Four Debate Mate teams represented Barking Abbey in the second round of debating at the host school: Eastbrook School.

Students in Years 7-10 took part from both Longbridge and Sandringham campuses. Once again, there was a phenomenal level of debate from both KS3 and KS4 teams and again, our MALs took a leading role, displaying an array of sophisticated and complex points. Teams debated two motions and overall we won 6/8 debates in total - another incredible set of results.

We now eagerly anticipate the publication of the borough and national school league table results to see where we stand after the two rounds of debating. The top 16 schools will take part in both local and national finals and we are quietly confident that we have accumulated enough points to be there.

Well done to Team 2, made up of Year 7 students, who defeated two Year 10 teams! 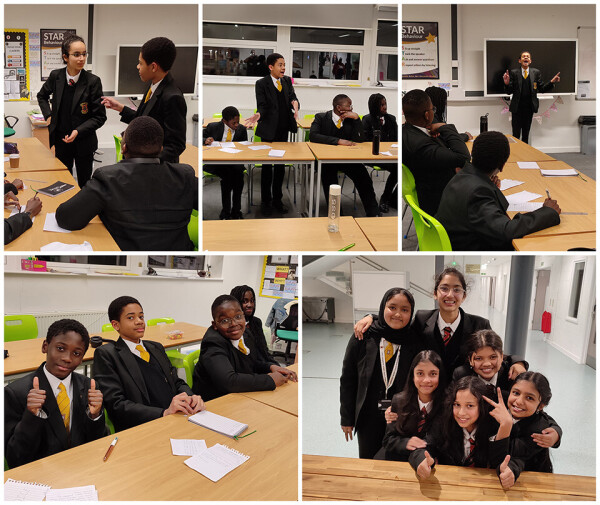